How Crises are Taking Away Our Power as Citizens 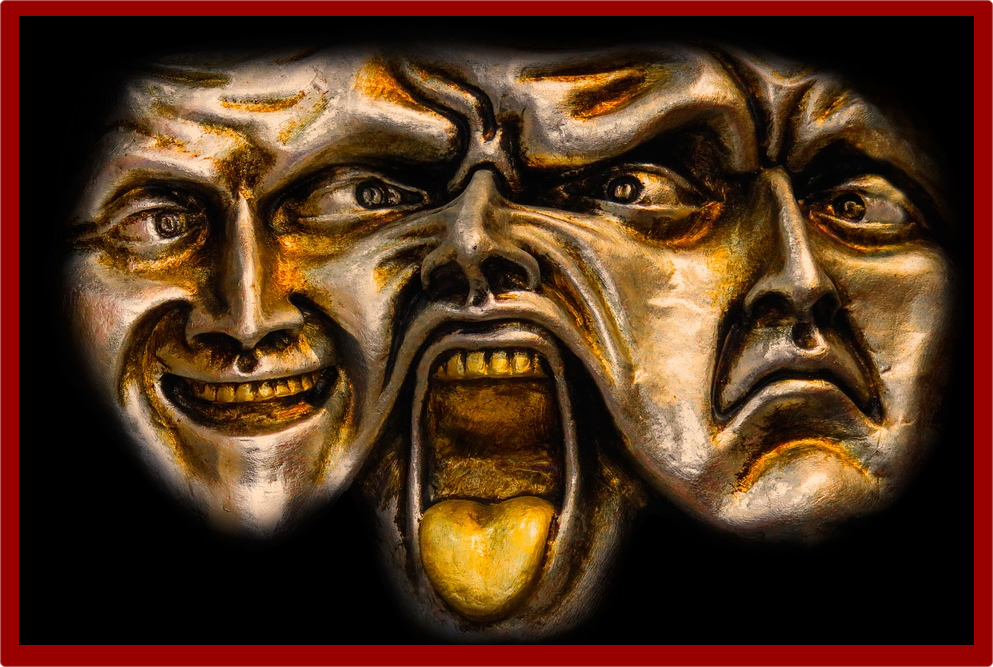 The value of history is the perspective it provides for current events. The prevailing level of near hysteria attached to many present circumstances would suggest that our society has not previously experienced such existential threats. Yet the seriousness of today's national and global problems, while historically no more dangerous than those faced during the twentieth century, are perceived as being of an unequalled intensity.

For anyone who was alive during the Cuban Missile Crisis, or whose parents received pamphlets with instructions on how to build a back yard nuclear war fallout shelter, today’s challenges are no more serious and likely nowhere near as threatening. During the early part of the nuclear age the understanding and consequences of a nuclear winter were unknown. Thus the possibility of a cataclysmic event was far greater. Despite this, the tone of society was one of hope. There were challenges and the occasional crisis but people had an underlying confidence that they could rise to the challenge and find a way to make the world a better place. The tone and message of John F. Kennedy’s inaugural speech is a good example. I see little of this tone today.

What is the difference between a challenge and a crisis? As a writer I am sensitive to words and their meaning, and the distinction between these two words is one key to understanding the current malaise that is rampant in western democratic societies.

A challenge is defined as a call or summons to engage in any contest, as of skill or strength, or requiring a special effort. It implies that the underlying problem has a solution and thus can be resolved through discussion, proper planning and cooperation. There is also a time element. Finding a good solution, and there may be more than one, will take time as well as hard work.

A crisis on the other hand is a condition of instability or danger as in social, economic, political, or international affairs, leading to a decisive change. The word carries the meaning of not just instability and danger, but the implication of a panic situation. In a crisis there is no time to think, no time to craft a good and effective solution. A crisis requires immediate precipitous action to prevent an impending disaster. One must act quickly. Do not think. Do not question. Just act.

When I step back and view the contrast between the attitudes of young people today compared to a half century or more ago, one of the largest differences is the perception of whether the usual difficulties of social evolution are actually challenges or crises. Today young people are more likely to see such difficulties as a crisis rather than a challenge. This is understandable when the majority of governments, educational institutions and main-stream media are all reflecting the same message. Furthermore, each crisis requires the intervention by a government agency because only a government agency has the power to act swiftly and decisively to deal with it. The average citizen must simply accept the solution because to not do so will surely invite disaster.

It is important to understand the absolutely critical difference between a challenge and a crisis. Once something is accepted by the public as a crisis, the role of citizens becomes one of meekly accepting the proffered solution rather than being part of creating the solution.

Today we are inundated by crises. Everywhere I look there is some group or government reciting a jeremiad about some crisis that requires an immediate response. Chicken Little has gone mainstream. Vancouver city council has just voted unanimously to declare a ‘Climate Emergency’. A ‘no deal’ Brexit is said to leave the country with an ‘uncertain future’ implying the worst. A Reuters story is headlined ‘Yellow Vest’ crisis exposes limits to French welfare system. The list appears to never end. There are no longer any challenges needing a creative, competent and deliberate solution. No. There are only looming catastrophes that seize the attention of the citizen and require immediate action by some governmental agency, action which may not be questioned too closely and typically involves an increase in taxes and a decrease in personal freedoms. It is the opposite of hope. It is a denial of common sense. It implies that we as citizens are weak and must accept any solution (as imposed by some government agency) whether or not the solution is the best option, is based on reality, or in many cases even has a logical basis. Yet the normal citizen appears unable to detect the underlying pattern of distorted logic and the final destination of such a journey. We are in the process of relinquishing our power as citizens to bureaucrats and leaders who have their own agenda.

Why do you think there are now so many crises simultaneously shouting for your attention? Does the average person really believe that their country, or the planet, is under a significantly larger and more serious collection of cataclysmic threats than fifty years ago, or a century? This is not to deny that there are a variety of serious difficulties facing western democratic countries. But few of them should be termed a crisis.

I will speak more of this in future, but for the moment I recommend that the average citizen adopt a skeptical attitude toward any ‘crisis’ promulgated by an overwhelming majority of media and government agencies. A normal and healthy society displays a wealth of different opinions and conflicts. This necessitates freedom of expression and speech defined in the widest possible sense. When one hears the same message, often using the same words, from many different sources, this should be the signal for mistrust. There is likely an underlying ideology and agenda. I cannot express it better than Sharyl Attkisson in her TEDx talk.

To dissect the underlying factors behind this blizzard of crises one must follow the breadcrumbs of money, politics and power. Stay tuned.

Read Related Previous / The Distemper of Our times