Fiction with a Theme
The Killing of Capitalism (Ch 1)

Fate and Harmony in San Francisco

Do we control our life or does fate take more of a role than we like to admit? Whether through small coincidences or large tragedies, there are times when our life is set on a different path. Some call it Karma, the reward or punishment for deeds or thoughts in a previous life. Some refer to it as the will of God. Cayce suggested that our thoughts are real and effect the pattern of the Universe, that mind is the builder. Whatever the event, whatever the tragedy, the best response is not to mortify oneself with guilt but instead determine to make the best of whatever new path your life may take. 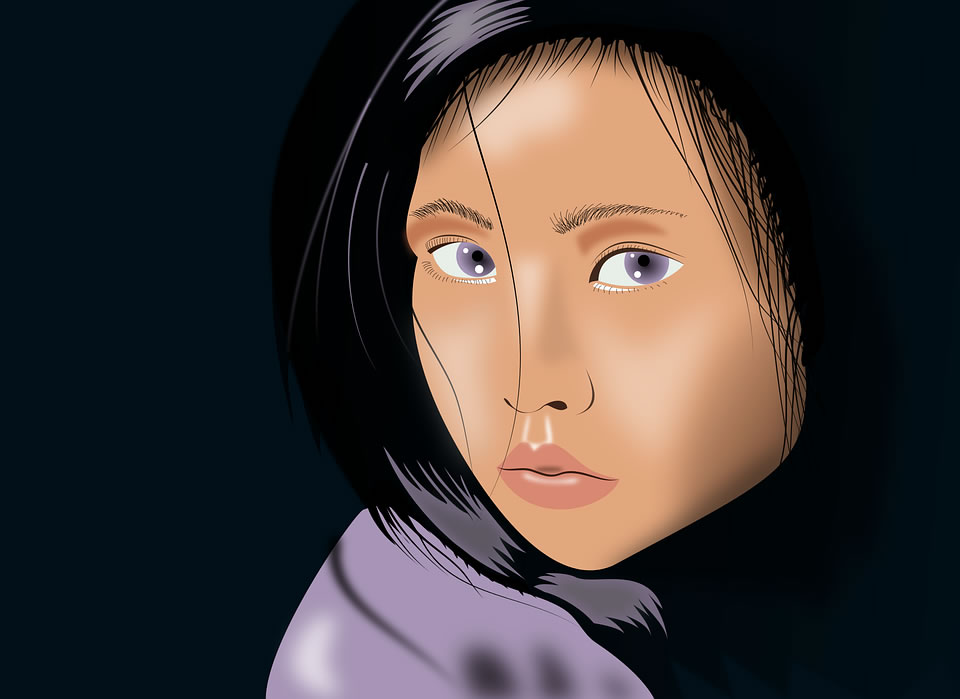 Tsu Lin lived with her crippled brother above an old Chinese apothecary on Mission Street in a small poorly lit apartment which was clean and tidy despite being crowded with their meager belongings.

"Will you be home tonight?" asked Guang as they finished up their breakfast. "We could read new book together. It helps make my English improved." He shifted in his chair wincing from the pain in his legs.

"Oh no," replied Lin. "I promised Bao that I would stay over at her place. She is my best friend and we have much to say to each other. Do you need more opium?"

"I be fine," said Guang with a laugh. "You go talk all night if you like. I know how girls like to…" There was a pause. "gossip." He smiled, triumphant at finding the right word. His broken legs made stairs difficult so he would spend his days inside creating small pieces of Chinese art that were sold locally for a few bits.

"See you tomorrow then." said Lin, checking herself in the cracked mirror above the sink next to the gas stove. It was Lin who paid most of the bills now from her work at the apothecary. She was a slight, very pretty girl with black hair and intelligent eyes, quick to laugh and looking younger than her sixteen years.

Lin loved her older brother. He was her only family and her loyalty masked the increasing feeling that her dream of attending school to become a stenographer would never be realized so long as their life remained the same. With a glance back she descended the stairway at the side of the building and entered the apothecary where the owner was already preparing for the day.

Lin worked steadily as people came for advice and left clutching small bags of strange-sounding preparations. At closing time she cleaned the counters and swept the floor faster than normal, excited about visiting her friend. April was proving to be dry after a wet March. It was hot except for the cool onshore breeze from the harbour that slid quietly through the open door and into the dark, gas-lit interior creating little eddies in the dust kicked up by her sweeping. Tonight there was an oppressive humid feeling to the air. Lin wondered if a thunder storm was brewing somewhere and listened at the door, hearing only the sound of horses, carts, and the barking of local dogs. They appeared to be barking more than usual. She heard the owner, old Wu Lach, shuffling out of his office.

"Are you finished?" He said in Mandarin, coming closer and fixing her with his one good eye. His breath stank.

"Then go," he said adding, "there is no harmony today." Scowling, he turned back to his retreat, releasing a small fart as he shuffled along. It occurred to Lin that perhaps his worthless ancient body was trying to expel some demon. She stifled a laugh, covering her mouth with her hand.

Bao lived with her parents and when Lin arrived she joined the family for supper. Then the two girls who were the same age immediately excused themselves and headed upstairs to Bao's bedroom. That evening the two girls talked long into the night, trading secrets and giggling over stories of work, boys and future husbands. It was long after dark when they finally fell asleep. Lin dreamed of meeting a successful handsome man, someone with great potential who would fall madly in love with her. She was dreaming of falling into his arms when she hit the floor. Dazed, she awoke to darkness and confusion. 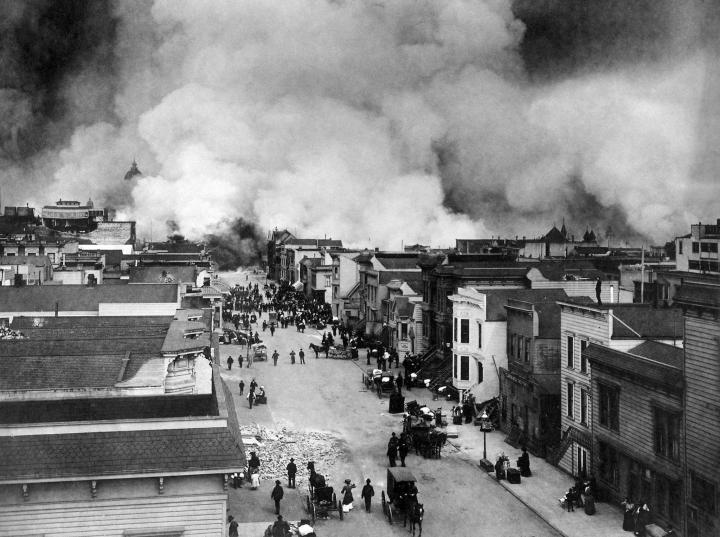 Around her the room was in shambles and she heard Bao screaming. Lin tried to stand but couldn't get her footing with the violent shaking of the building. Then she heard Bao's parents shouting for them to get out. As the shaking stopped, the two girls rushed downstairs and out into the street. Around them was carnage with collapsed brick walls, damaged buildings and people standing around looking confused. Some were shouting for family members. Just down the street she saw a flickering flame and smoke. It was becoming light in the East and word flew from person to person: earthquake!

"There you are girls. Thank God we are all safe," exclaimed Bao's father, looking them over as they gathered together in the middle of the street. With horror, Lin suddenly thought of her home.

"My brother, I must go," she shouted, tearing off down the street, ignoring that she was still in her nightgown and not feeling the pain cutting into her bare feet from the rough cobbles and debris. Street after street was a crumpled disaster. She could smell smoke and from many buildings came the sound of screaming. When she arrived outside the apothecary building her worst fears were realized. The structure was badly damaged on one side and fully engulfed in flames. People in the street were milling about, most still in their night clothes, some calling for family members, or just standing motionless in shock. The realization that her crippled brother would have had no way to escape from the burning hell made her mind numb. A black veil of guilt wrapped around her consciousness and although her eyes filled with tears she found herself unable to cry.